The MacDonald Bros are one of Scotland's busiest and best known duos, performing worldwide on the worlds biggest cruise liners and at various events around the UK.

A few of their highlights include multiple tours of the UK's largest arenas as support act with Irish Superstars WESTLIFE, achieving UK chart success with their debut album reaching no18 in the UK charts. Over the years they have achieved 3 top 10 albums in Scotland & had the honour of receiving an unreleased song written by Sir Elton John to record for their album "The World Outside." They have also toured extensively all over Scotland with various headline tours, as well as numerous overseas trips to Australia & South East Asia promoting their latest album releases. 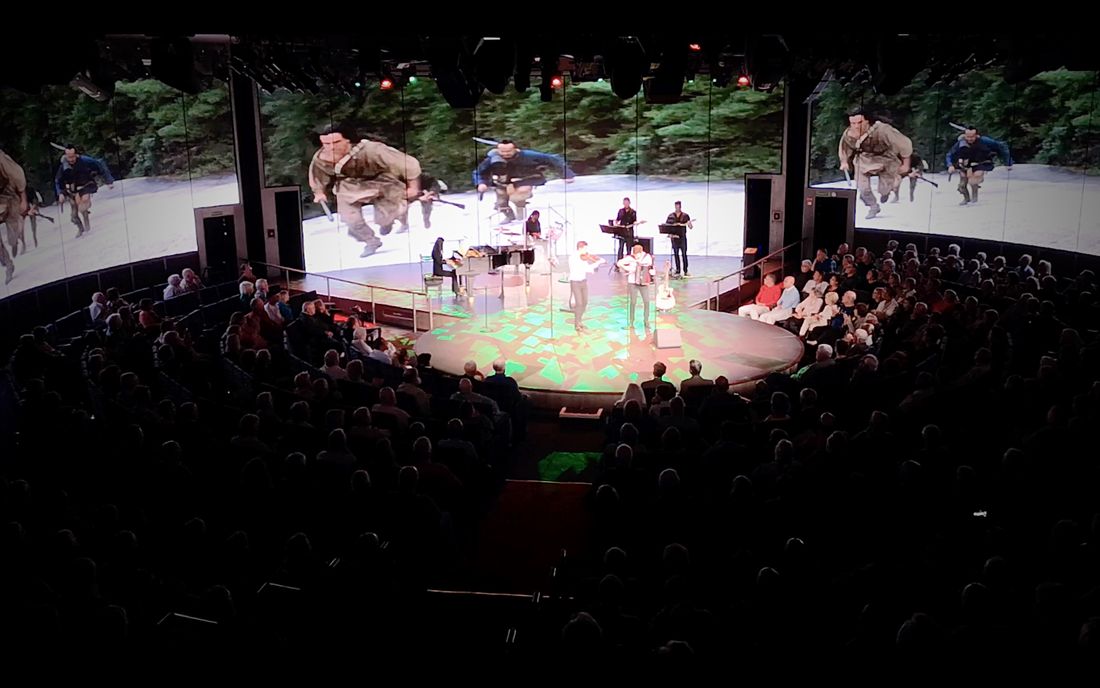